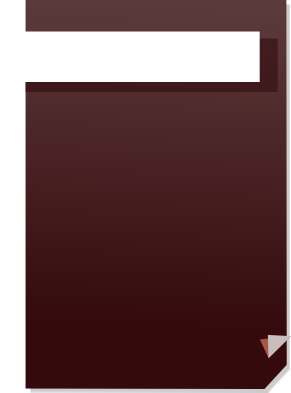 Here you can navigate to find head-shots and photography sessions of me, information about my career and I, a list of my credits, my show reel and links to videos of the pieces that I’ve been involved in to date.

You can also keep up to date with what’s happening in my career, by clicking the subscribe buttons below.

So who is this guy?

Having grown up in Essex, I discovered the wonderment of stage performance upon entering secondary school, which is ultimately how I’ve ended up where I am today. The King John School gave me my first experiences as an actor, collaborator, director and so much more - in fact, anything to do with stage work, I first tried there.

I then joined Sit & Fidget, a theatre club outside of school - this is where I really began to start learning the craft and they later hired me as light/sound director & technician for a week long workshop. That’s where my passion for being on the hidden side of performance became realised as the beginnings of a parallel journey to my acting.

These things led to me taking my performance work down academic routes - I thusly studied it at GCSE (with economics, double science and double ICT), at A-level (with mathematics, physics, a free-standing mathematics qualification and chemistry) and lastly at university, in Chester, where I got a BA(Hons) in Drama and Theatre Studies.

Whilst working in the theatre at school, I picked up a lot of the technical work and performed many stagehand duties, which ended up with me having been stage manager, pyrotechnicist, lighting designer/operator and sound designer/operator before having even left sixth form. Which led to me pursuing this somewhat at university, scoring 97% in the technical module we took and nominating myself for lighting design in one of our performances, as well as aiding other students with setting up their tech.

Since leaving university and attending the Salford Filmonik, I've begun to take on tasks as a camerman and short film director as well, now becoming involved as a theatre producer as well. Most recently, however, I have been the stage manager, assistant director, lighting designer and operator of a stage production of 'V for Vendetta' which was asked to be taken to the Sci-fi Weekender of 2013 in Wales, where we have since been asked to work with Area 51 more in the future and several other offers of continued work. To keep up to date with my latest progress, 'Like' my page on Facebook. 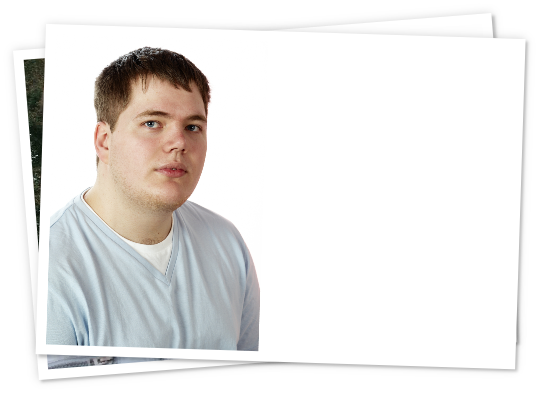 Or the history - for the current career, skip to paragraph five